SRSG celebrates International Day of the Girl and urges increased investment around the world to end all forms of violence against girls, including child marriage 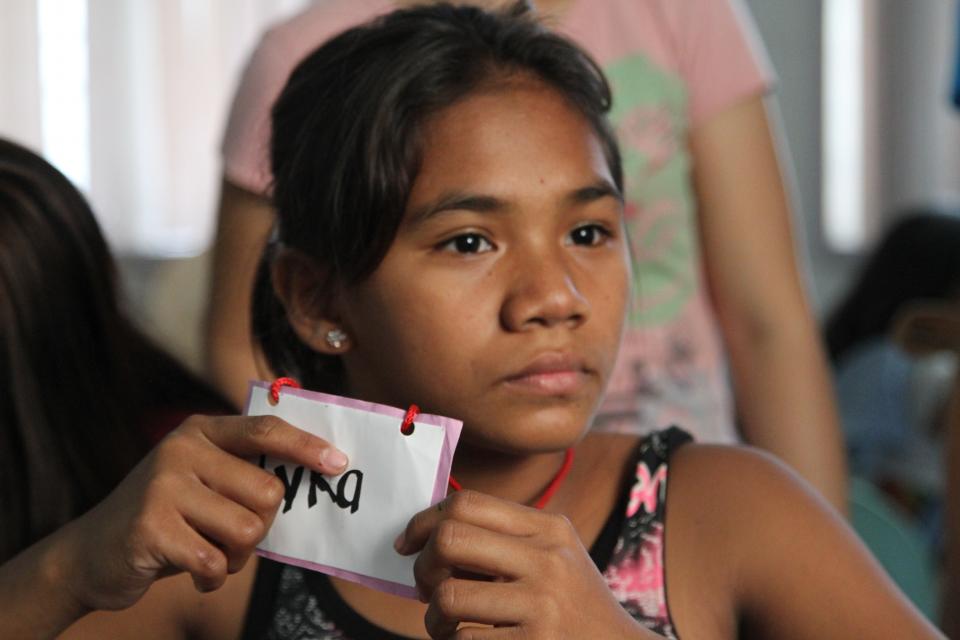 New York, 11 October 2017 - In commemorating the International Day of the Girl, SRSG Santos Pais recalled that while progress in reducing child marriage is still slow, there are encouraging signals of progress and levels have decreased slightly compared to earlier generations. Today, for example, seven countries across the African continent have levels of child marriage below 10 per cent, compared with only one country 25 years ago.

“The progress in reducing child marriage, and other efforts to curb violence and gender-based discrimination, demonstrate the commitments of Governments to spearhead action on the African Union (AU) Campaign to End Child Marriage. It is shocking however that around the world 750 million women and girls alive today were married before their eighteenth birthday and the figures demonstrate that all countries need to substantially accelerate action in order to eliminate child marriage by 2030”.

As highlighted by the SRSG report on Harmful Practices, important actions can be undertaken to address this issue, including through accelerated progress in law enactment and enforcement and by supporting the abandonment of this practice with the close involvement of, and commitment by, concerned communities, faith groups, traditional leaders and children themselves. As the field missions and partnerships promoted by the SRSG with religious and local leaders have shown, change is within reach and change is indeed happening. The result of strong collaboration between education authorities, parent- teachers' associations, mothers' groups, and local government authorities in some communities has seen child marriages being annulled, with girls going back to school, and families and children being empowered to prevent and address this phenomenon.

This year, the International Day of the Girl theme "Empower girls: before, during and after conflict" is a stark reminder of the vulnerability that girls face: every 10 minutes, somewhere in the world, an adolescent girl dies as a result of violence. In humanitarian emergencies, including in the context of forced migration, their vulnerability often increases subjecting them to sexual and physical violence, child marriage, trafficking and other forms of exploitation.

“Yet, around the world, we hear many inspiring stories and examples of how girls who have been reached through life skills education and empowerment programs are advocating and fighting for their rights, including their right to education and protection from violence in all contexts. And we now have substantial evidence of what works to support them, including increasing school enrolment and attendance at all educational levels; a safe and enabling school environment; improving knowledge and skills about protecting themselves from violence; and adolescent intimate partner violence prevention programmes. The current wealth of existing data, research and proven interventions to reduce violence in girl’s lives can and must be used to make the invisible visible.

When we invest in girls and they are empowered and supported to raise their voice then real transformation begins”, said Santos Pais. 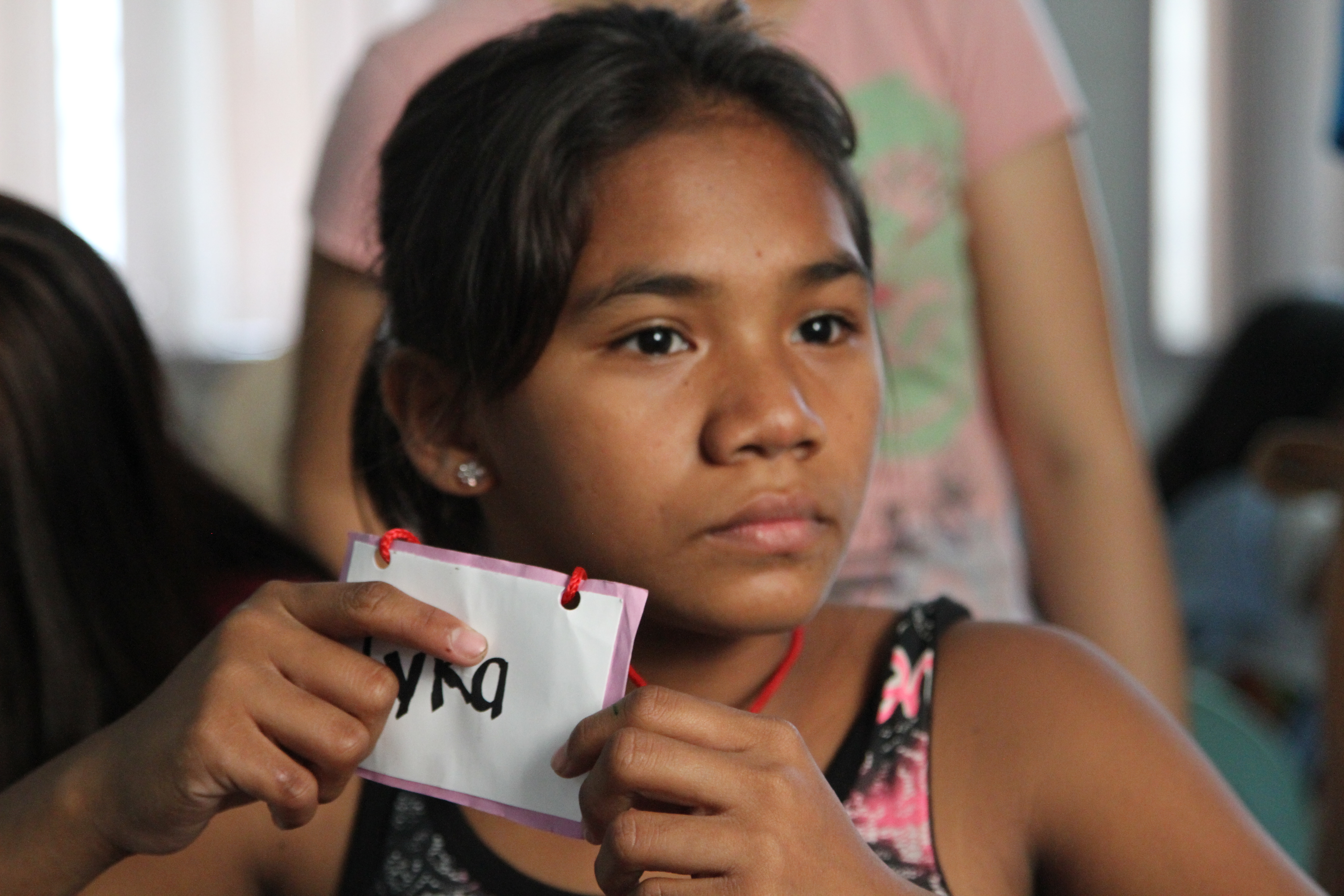