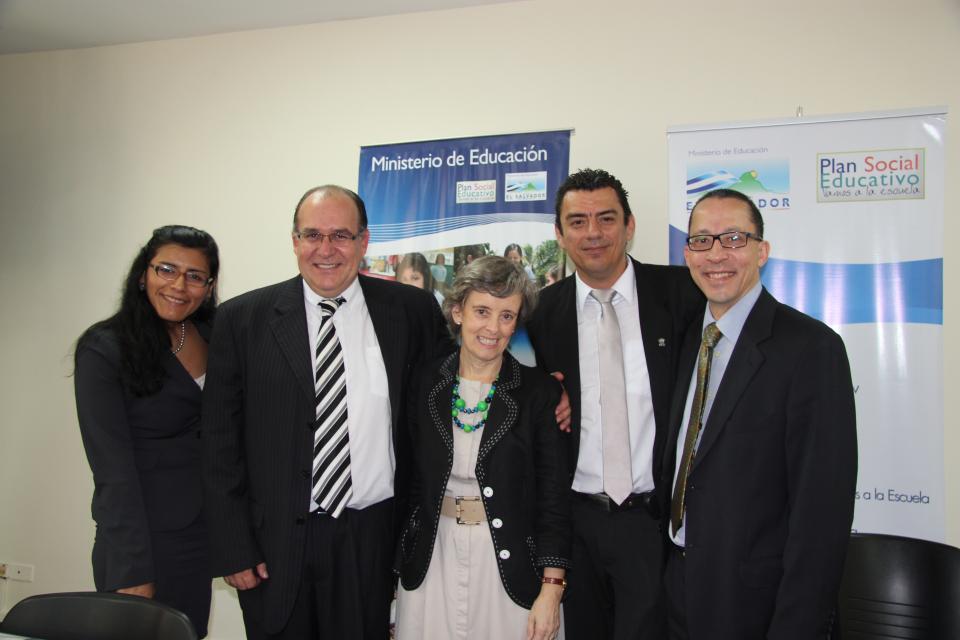 San Salvador (El Salvador) 14 June 2013 - On June 2013, the Special Representative held a high-level meeting with SICA, the Central America Integration System, in El Salvador, to discuss strategic areas of cooperation on children’s protection from violence, and to promote the mainstreaming of this concern in SICA´s agenda. The promotion of the rule of law, restorative juvenile justice programs, and public policies for violence prevention were identified as key priority areas of collaboration between the two entities. The SRSG and SICA representatives further agreed to enhance collaboration in early childhood programmes and policies, including in the framework of the upcoming Regional Conference for the Prevention of Violence starting in Early Childhood, to be held in Panama, in August 2013.