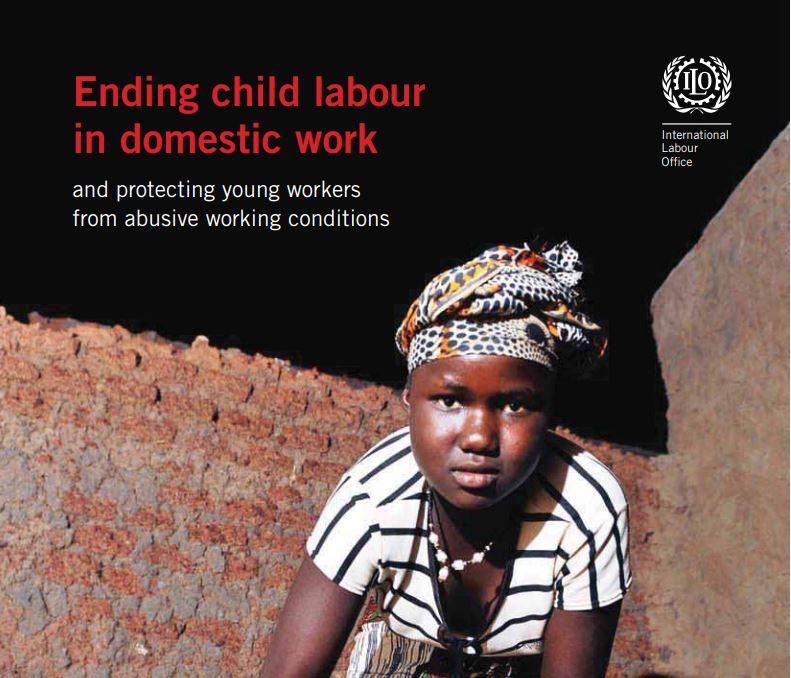 New York, 12 June 2013 - On World Day against Child Labour, the Special Representative of the Secretary General of the United Nations on Violence against Children, Marta Santos Pais, called on all governments, civil society and the public to join efforts in the fight against child domestic labour.

"Children trapped in domestic work are often exposed to violence, including sexual abuse," Ms. Santos Pais said, adding that "there cannot be a world without violence against children, if we do not successfully address this hidden and pernicious form of child labour.”

During a visit to El Salvador, the SRSG recognized that many children work in domestic work as a result of poverty and to support their families to raise enough money to survive. “But often, these girls, boys and adolescents are the victims of verbal, physical or sexual abuse, excluded from education, and face permanent consequences for their health and well-being.”

In El Salvador, a multisectoral survey in 2012 indicated that around five thousand children were exposed to domestic work, of which 83.8% were girls. Of the identified children 6.3% could not read or write and only 28% attended school.

The International Labour Organization (ILO) launched a new report with alarming figures estimating that around the globe 15.5 million children are involved in paid or unpaid domestic work in the home of a third party or employer; of these, 10.5 million in child labour of which 8.1 million are in hazardous work (52% of all child domestic workers). In addition, 5 million children, mostly adolescents are involved in permissible work but need to be protected from abuse and provided with decent work.
These critical topics will be high in the agenda of the World Conference on Child Laboour, which will be held next October in Brazil.

The SRSG joined the organization in calling on all countries to ratify ILO Convention No. 189 on decent work for domestic workers and to effectively implement it along with the ILO’s child labour Conventions Nos.138 and C.182 to safeguard children’s rights and ensure their protection from violence.

“It is crucial that Governments around the world take the lead in this process. I call upon political leaders across regions to adopt effective legislative and policy reforms to ensure the prohibition and elimination of child labour in domestic work and provide decent working conditions and appropriate protection to young domestic workers of legal working age.”

Ms. Santos Pais also highlighted the decisive importance of civil society in mobilizing action to strengthen the worldwide movement against child labour and to build the capacity of domestic workers’ organizations to address child labour. 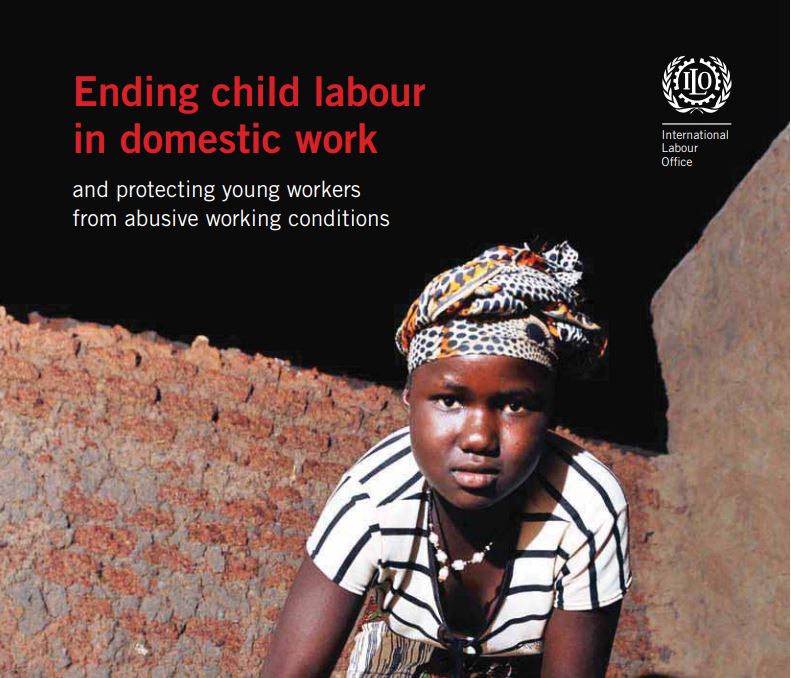