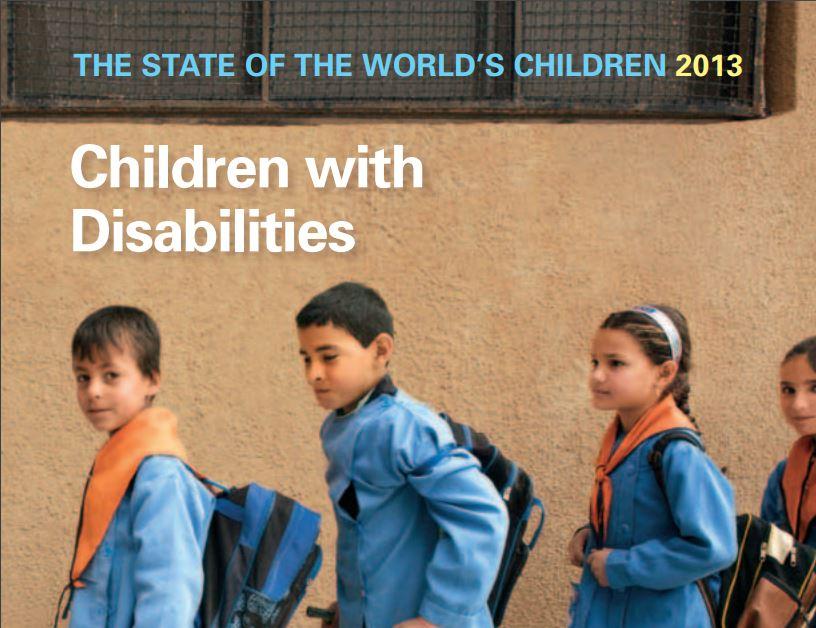 Helsinki (Finland) 30 May 2013 - During her mission to Finland, Special Representative of the Secretary-General on Violence against Children Marta Santos Pais welcomed the new UNICEF report on the State of the World’s Children, which focuses on the challenges that children with disabilities face in ensuring their participation as full members of society and the enjoyment of children’s rights in supportive and a violent free environment.

“This new UNICEF report presents evidence that children with disabilities are at heightened risk of violence, up to more than four times compared to other children. Discrimination renders them disproportionately vulnerable to violence, neglect and abuse, including sexual abuse. Stigma, discrimination, cultural prejudices, misperceptions and invisibility of incidents of violence often cause that the positive potential of children with disabilities is overlooked and ignored,” said Ms. Santos Pais.

The report identifies particular challenges to inclusion and expresses concern at the frequent separation of children with disabilities from their families. Children's are still too often at risk of placement in institutions where ill trained staff, lack of adequate standards and weak monitoring systems render them highly vulnerable to violence. Another area of concern is the situation of the children with disabilities in the justice system, where they are often exposed to violence by inmates and personnel.

“I welcome the recommendations made by the report to strengthen the protection of children with disabilities from violence in all settings,” Ms. Santos Pais added. “I call on all countries to build upon the important lessons in this report, and take its recommendations to heart. In particular, I call on all countries to ratify and implement the Convention on the Rights of Persons with Disabilities, and the Convention on the Rights of the Child and its three Optional Protocols, including the most recent Protocol on a Communications Procedure.”