Message by Marta Santos Pais, United Nations Special Representative of the Secretary General on Violence against Children on the occasion of World Day against Child Labour 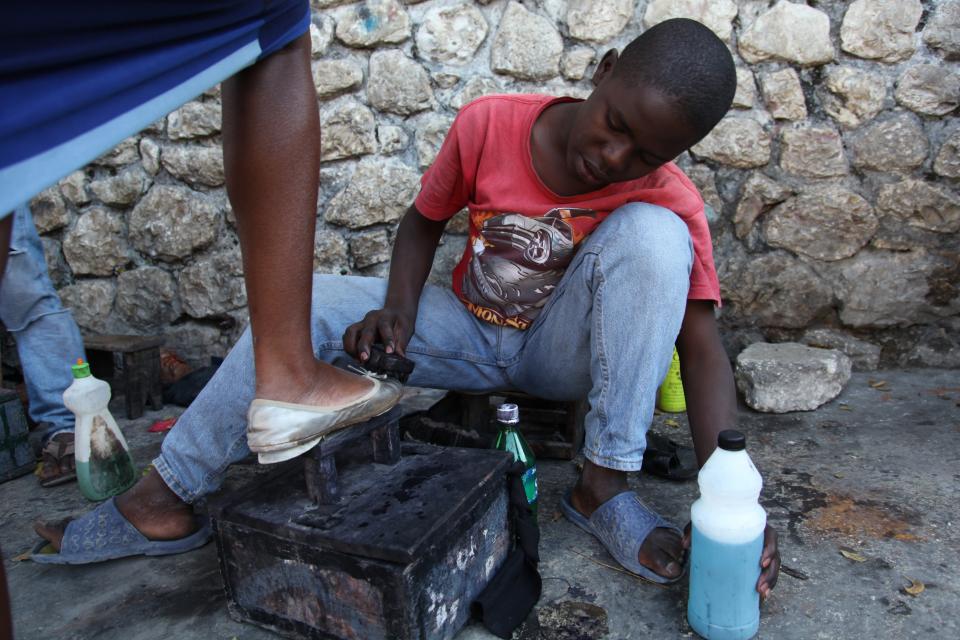 New York 12 June 2012 - I welcome the celebration today of the World Day against Child Labour, which is an opportunity to renew our commitment to end the plight of the more than 215 million children worldwide who are still trapped in child labour and denied their basic human rights.

The exploitation of children through labour, in particular its worst forms, is a major obstacle to realizing the dream of a world where violence against children has no place. The United Nations Study on Violence against Children showed that in workplaces, including in domestic service, employers often enjoy impunity in inflicting emotional and physical violence on children.

New figures released by the ILO estimate that some five million children are caught in forced labour, which includes sexual exploitation, debt bondage and child domestic labour in private households.

There is a strong international normative foundation to prohibit child labour in all its forms, including ILO’s Conventions Nos. 138 and 182, and the recent ILO Convention on Decent Domestic Work, as well as the Convention on the Rights of the Child and its two Protocols. Some 70 countries have formulated national policies on child labour, while about 90 have adopted dedicated national action plans. There has been a growing development of significant legislative measures to prohibit and eliminate child labour. But despite these positive developments, the urgency of our cause demands enhanced action to protect all children from violence, abuse and exploitation.

I call upon governments, civil society and the social partners to work hand in hand to redouble efforts and translate international commitments into real progress for children. It is urgent to ensure the availability of safe and relevant schools and, if the child is old enough to access employment, to safeguard safe working conditions. It is imperative to consolidate data and research to inform effective policies for preventing abuse and securing children's protection from violence, and for bringing an end to child economic exploitation.

If we eliminate child labour, we are one important step closer to realizing a world without violence!