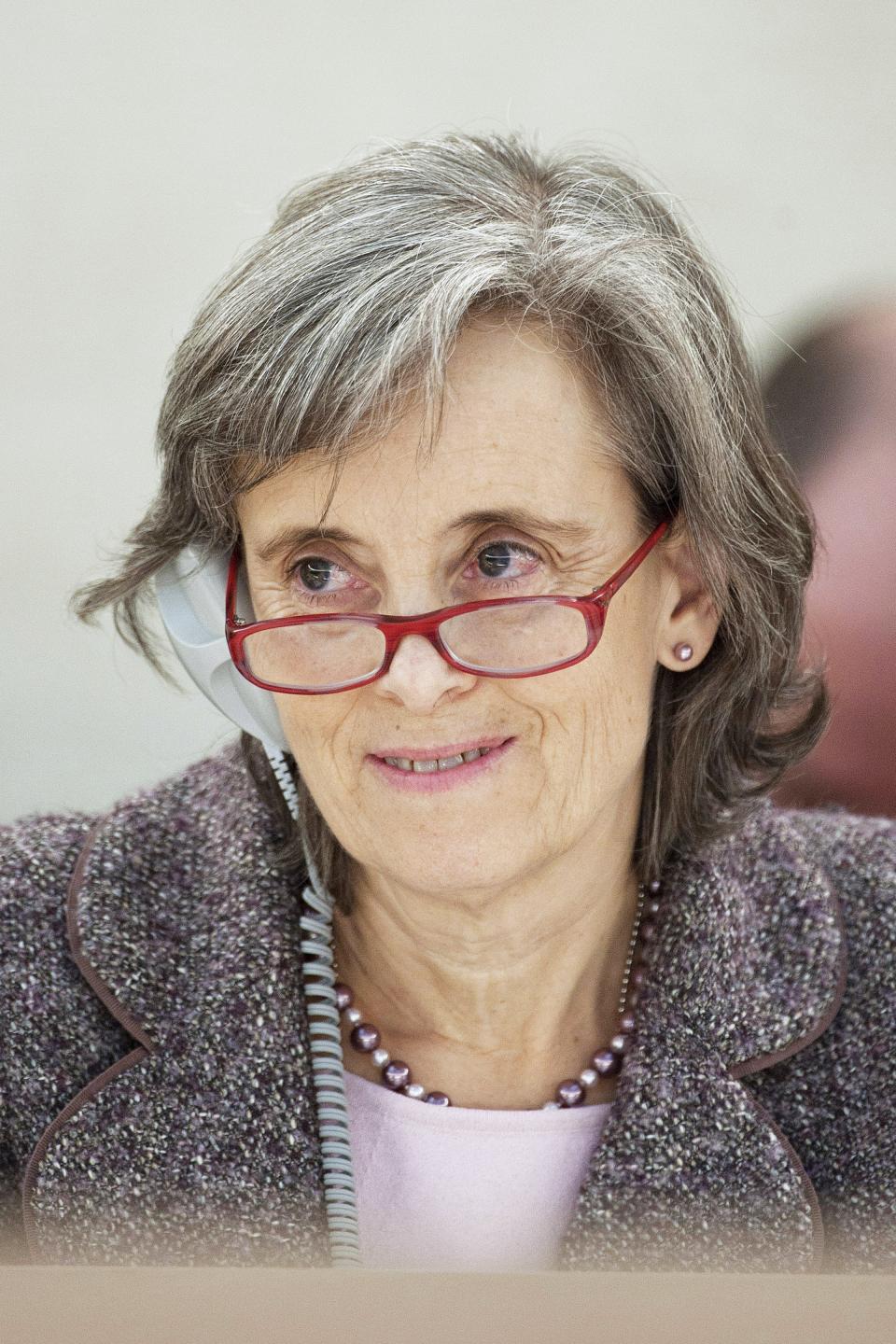 New York, 28 February 2012 - The SRSG welcomes the strong political support to the third Optional Protocol to the Convention on the Rights of the Child (CRC) on a Communications procedure expressed during the signing ceremony that took place today in Geneva.

This new Protocol will allow children to bring complaints to the United Nations Committee on the Rights of the Child.

“The signing ceremony by a significative number of countries is a very promising start in the process of effective safeguard of children’s rights promoted by the new protocol", said Marta Santos Pais.

Since the adoption of the Optional Protocol by the UN General Assembly, on 19 December 2011, the process has gathered significant support from regional groups, UN Agencies and civil society and most recently from the Secretary General of the International Organization La Francophonie, Mr. Abdou Diouf.

The SRSG will continue her global advocacy to ensure that this third Protocol enters into force as soon as possible.