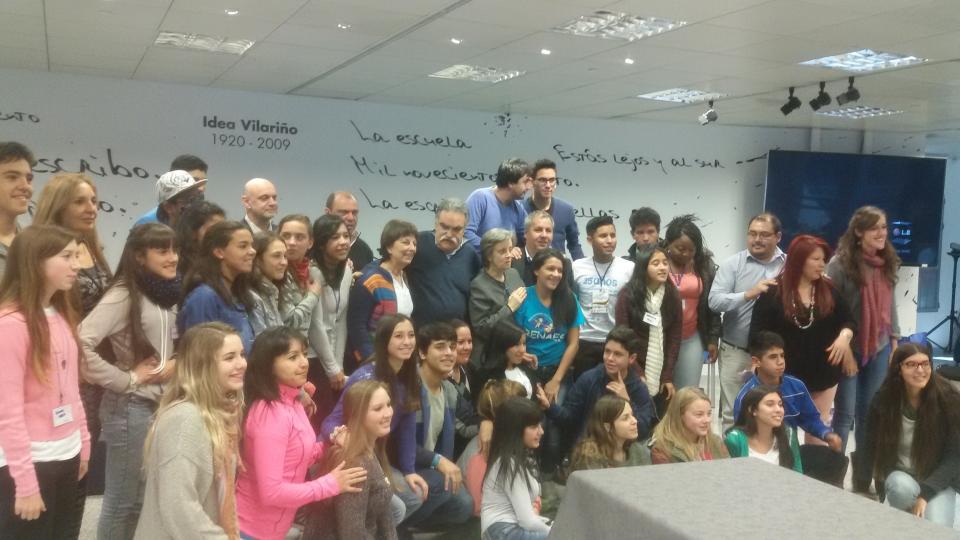 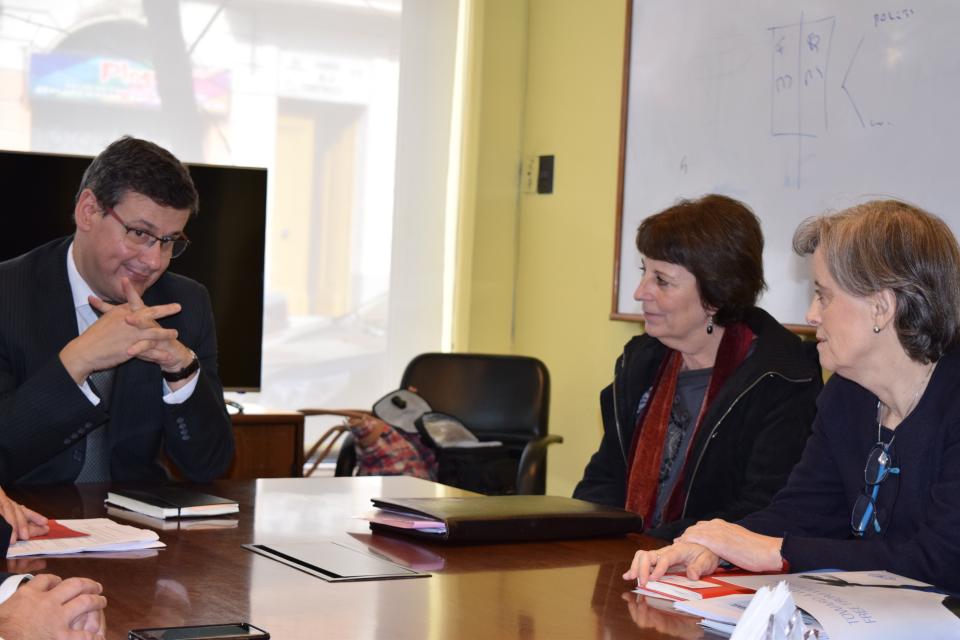 Montevideo, Uruguay 3 November 2018 -The UN Special Representative of the Secretary-General on Violence against Children, (SRSG-VAC) Marta Santos Pais, welcomes MERCOSUR’s commitment to safeguard children’s rights, including their protection from violence as a crosscutting dimension of its work towards realizing the vision of the 2030 Agenda.

SRSG-VAC Santos Pais expressed her gratitude to the Government of Uruguay as Pro Tempore President of MERCOSUR, for inviting her Office to participate and contribute to three regional meetings held in Montevideo, Uruguay from 22-25 October 2018. These included: Second Inter-American Forum on National Child Protection Systems; MERCOSUR Permanent Commission Niñ@Sur; and the regional meeting with civil society to inform the Global Study on Children Deprived of Liberty. Additionally, meetings were held with civil society organizations working for children and with governments, civil society and international organizations working for children on the move in South America.

The Montevideo Declaration,  adopted during the Second Inter-American Forum on National Child Protection Systems, recognizes children´s protection from all forms of violence as a programmatic principle of national child protection systems in Latin America and the Caribbean. It also calls for the integration of the 2030 Agenda on Sustainable Development and its targets and indicators in the process of strengthening child protection systems in the region.

Recognizing the humanitarian crisis faced by migration flows in Latin America, the Montevideo Declaration includes a strong call to ensure the best interests of the child and the safeguarding of the rights of children on the move in the region. Particular attention was given the migration flows from Venezuela to other South American countries. The Declaration calls for the urgent need to address: the driving causes of migration; the obligation to keep families together; ensuring special protection of children, including by not placing children in detention; and, ensuring the effective response of national child protection systems. In line with the Global Compact on Migration, these actions need to be supported by bilateral, regional and multilateral cooperation .

•    endorsement of the Montevideo Declaration, agreed at the Second Inter-American Forum on National Child Protection Systems held in Montevideo on 22-23 October 2018;
•    integration of violence prevention and response mechanisms as a cross-cutting issue in its 2019-2020 Action Plan;
•    approval of a regional guide to protect children on the move; and,
•    creation of the SURCA Network (Red Sur de Crianças y Adolescentes/ Southern Network of Children and Adolescents).

During the regional meeting with civil society organizations - organized in support of the Global Study on Children Deprived of Liberty - the Office of the SRSG-VAC presented preliminary findings of the upcoming SRSG-VAC Report “Children in Latin America speak about the impact of deprivation of liberty” which captures both qualitative and quantitative data on children affected by deprivation of liberty in justice institutions in Uruguay and Paraguay, and children of incarcerated parents in Latin America.

The SRSG-VAC is Chair of the UN Task Force that supports the Global Study on Children Deprived of Liberty, which is committed to continue collaborating closely with Professor Manfred Nowak, the independent expert designated to lead the Global Study.