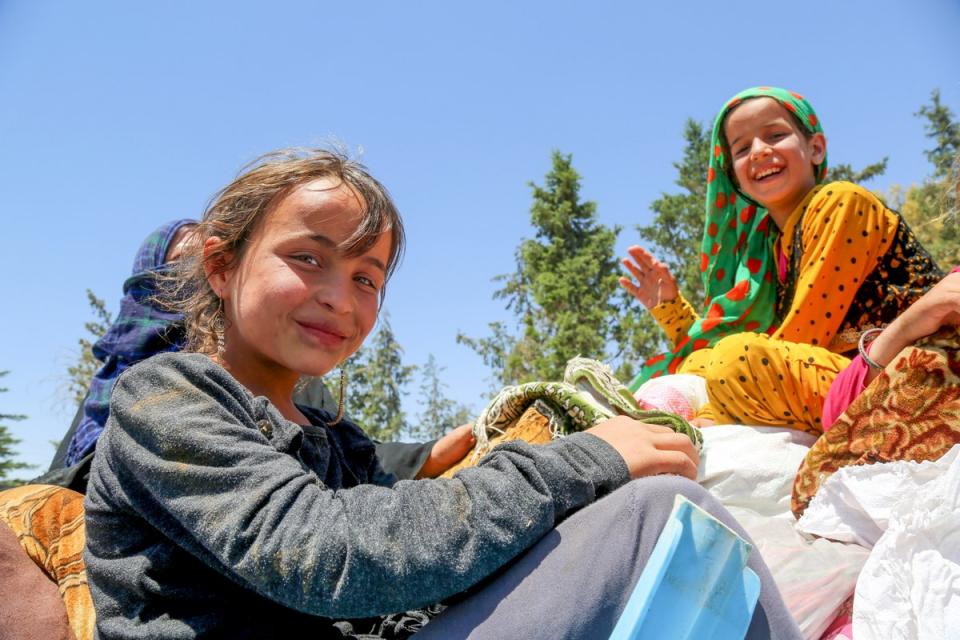 New York, 10 December 2018 - Today marks a special day in the history of humankind! As the international community commemorates the 70th anniversary of the Universal Declaration of Human Rights, world leaders adopted the Global Compact For Migration, reaffirming their strong commitment to protect the human rights of all migrants - including the human rights of all migrant children on the move around the world.

“The commemoration of the 70th anniversary of the Universal Declaration of Human Rights and today’s adoption of the Global Compact for Safe, Orderly and Regular Migration are taking place 70 years apart, but the values and standards of both are closely connected and are as relevant as ever,” said UN Special Representative of the Secretary-General on Violence against Children, Marta Santos Pais. “Indeed, the values of the Universal Declaration lie at the heart of the Global Compact, including recognition of the dignity and worth of the human person and the equal and inalienable rights of all members of the human family; as well as the right to freedom of movement and the right to seek and enjoy in other countries asylum from persecution.”

Guided by the Universal Declaration, significant international standards have been adopted, including the UN Convention on the Rights of the Child - the most widely ratified treaty in history. These standards continue to provide crucial guidance for governments’ actions to safeguard the rights of every child under their jurisdiction, including the 50 million migrant children around the world.

“In recent years, the number of people forced to leave their communities has grown by more than 50%, often as a result of violence, persecution or conflict. This situation has a serious impact on children. They are at high risk of violence, abuse and exploitation throughout their journey, especially those who travel unaccompanied or separated from their families,” said SRSG-VAC Santos Pais. “But children often do not even feel safe when they reach the end of their journey. While their fate is being decided, children may endure humiliation, physical attacks and sexual abuse and fail to benefit from the protection they are entitled to and that they desperately need,” she added

The right of every child to safety and protection does not cease when they are compelled to move into a different jurisdiction. With the universal imperative to protect children from harm recognized by the Universal Declaration of Human Rights and the Convention on the Rights of the Child, and reiterated by the Global Compact for Migration - as well as by the 2030 Sustainable Development Agenda and its target 16.2 that calls for the elimination of all forms of violence against children - important commitments have been made and States have clear guidance for action.

“Guided by the Universal Declaration and Member States’ pledge to achieve the promotion of universal respect for, and observance of, human rights and fundamental freedoms, we must continue to cooperate together and to accelerate efforts to transform the continuum of violence that shapes the life of migrant children into a continuum of protection of their fundamental rights. They are children first and foremost and in all decisions the best interests of the child must always be paramount!” concluded SRSG-VAC Santos Pais. 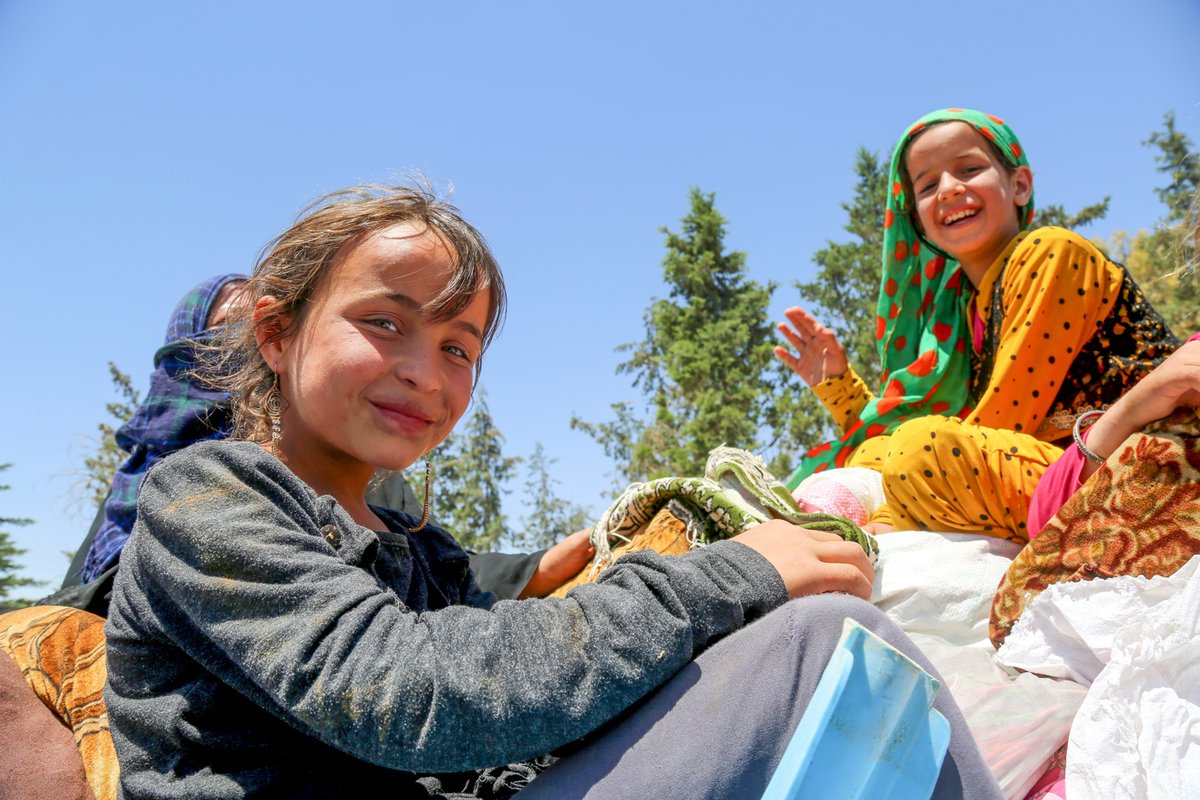