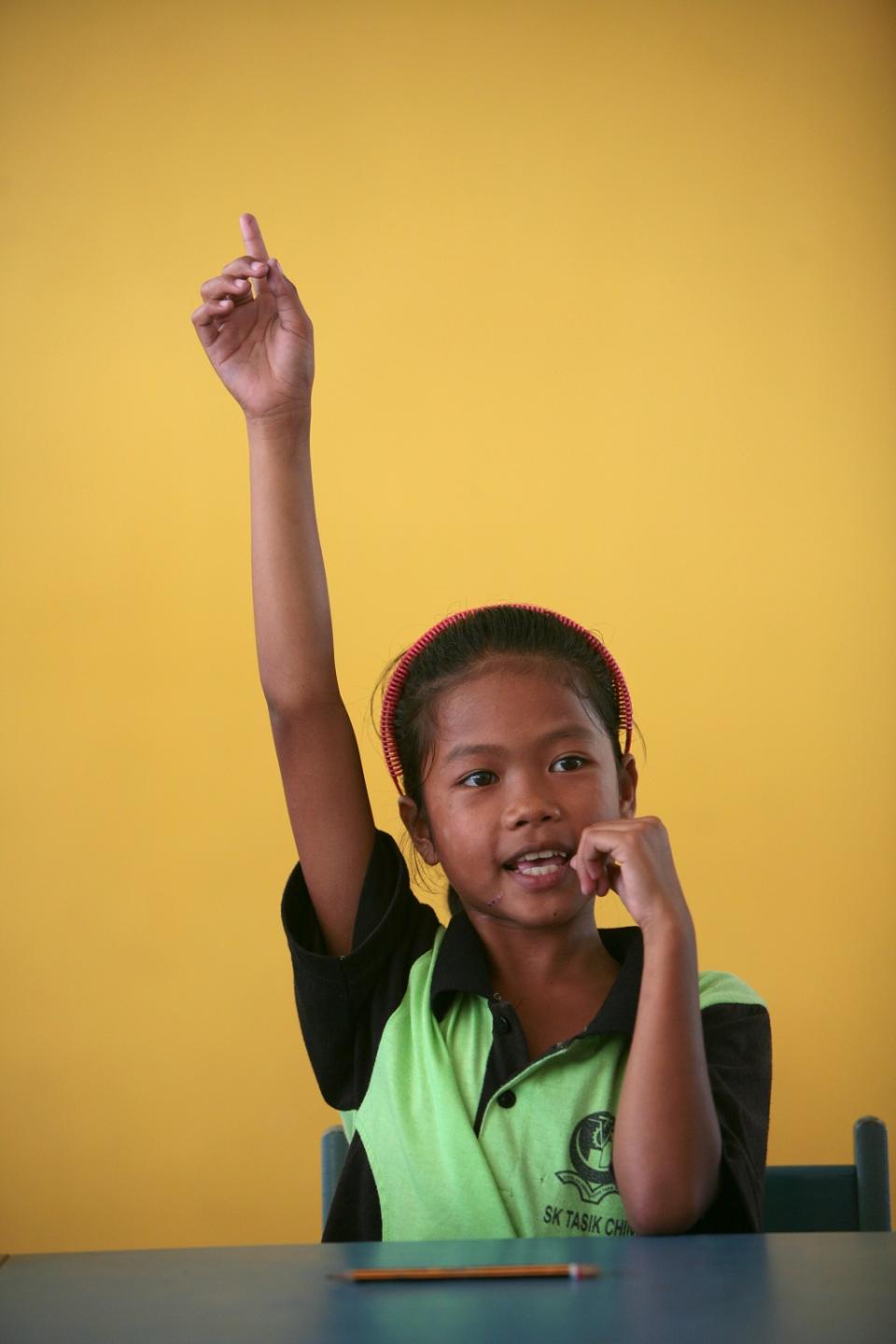 New York, 11 October 2016 -“As we commemorate the 2016 International Day of the Girl Child in the era of the data revolution it is critical that reliable and disaggregated data is captured and used to inform policy decisions and support social change. The failure to capture gender dimensions of violence in data and research can compromise the impact of our efforts to address violence in its various forms and manifestations”, said SRSG Santos Pais.

Every 10 minutes, somewhere in the world, an adolescent girl dies as a result of violence. It can take many forms, including physical, sexual and emotional violence, and varies in its severity. On child marriage the data is daunting: each year 15 million girls are married before the age of 18. That is 28 girls every minute. In schools, bullying often includes a gender dimension and is associated with gender-based violence, as part of unspoken, unconscious or hidden attitudes that promote gender stereotyping. Adolescent girls are often at high risk of cyberbullying associated with sexual abuse and far from affording support and protection to girls, criminal justice systems are often the setting for violence and stigmatization. The list of vulnerabilities goes on.

“The right of girls to be protected from all forms of violence and discrimination is guaranteed under the Convention on the Rights of the Child, its Optional Protocols and the Convention on the Elimination of All Forms of Discrimination against Women. Yet girls continue to suffer extreme violations of their rights, particularly violence, often at the hands of people closest to them”, said Ms. Santos Pais.

“Timely, reliable and accessible data is the foundation for evidence-based policy and a key lever for sustainable change in girls lives. With the opportunity of the 2030 Agenda for Sustainable Development, investment in data that is disaggregated by age and sex will bolster our capacity to develop effective policies, measure our progress, and ultimately be accountable to girls,” she added.

The wealth of existing data, research and proven interventions that work to reduce violence in girl’s lives can and must be used to make the invisible visible and to bring an end to violence against girls. Only when their voices are counted, heard and heeded – by governments and national statistical offices, families, communities, the media, employers and religious leaders – can real transformation begin!